Back in January 13 of this year, I gave a brief talk along with some other architects and designers at Al-Americani Cultural Centre. The event was called "a night for architecture" and was organized by T-Square Magazine's Team, KASA and AIAS representatives, and hosted by Dar Al-Athar Al-Islmaiyah. The night is held to stimulate discussions and ideas about the theme of T-Square's upcoming issue "Why Design: Cause & Effect". "Why Design" was my stimuli because it is really a transcendental question like "Why do we exist".

The Cause in such questions either gets continuously multiplied or continuously divided, meaning that you can find endless answers as well as endless elaboration on one answer. When limits in mathematics goes to infinity it reaches a mythological strata. If causes are perceived as a chain of natural dependencies then imagination can be defined as breaks from this chain unless it is conjunct. Therefore a pattern can be constructed from a scientific cause, followed by an imaginary cause resulting this tense or hyper relationship between finites and infinities_which I like to call informally a myth-math relationship.

The collision or collaboration that happens between scientific or natural/physical formations and mythical formations is based mainly on repetition, the repeated mechanism of the world along with the repeatedly narrated myths, like in epics, folklore songs and dances, and even political and social theories such as Nationalism, Communism, and the mostly related: Conspiracy Theory. The reason behind the power of the oral to compete with the power of the worldly is because of its otherworldly mobile presence. 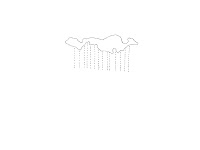 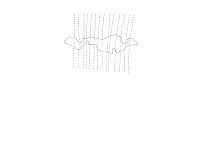 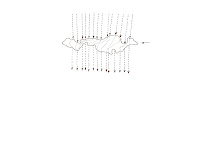 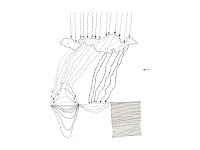 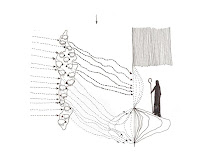